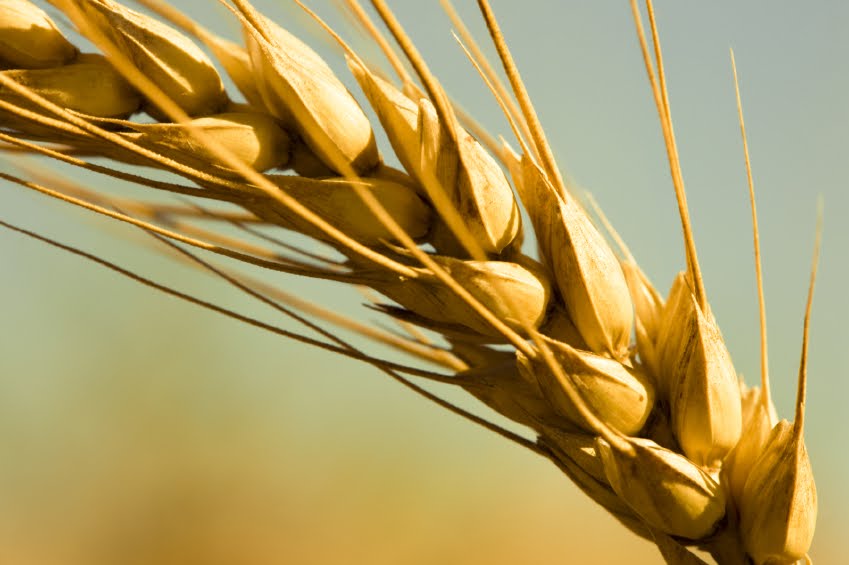 How many varieties have been developed by PARC, and which are the varieties recommended for general cultivation?

Ans. PARC has its contribution in the development of wheat varieties viz. Saryab-92, Kohsar-95, Margalla-99 and Wafaq-01. In addition 100 wheat and barley varieties have been developed for different ecological conditions through PARC National Uniform Testing System. Following varieties are recommended for different areas of Pakistan.

Which are the recommended fertilizers and their dose per acre?
Ans. Fertilizer doses for wheat crop in irrigated and rainfed areas are as under:

What are the major diseases and how these can be controlled?
Ans. Wheat is attacked by diseases like rusts, smut and bunts; mainly. To escape from these diseases, only recommended and disease resistant varieties may be planted.

What are the major recommendations for farmers to improve wheat production/ productivity?
Ans.