There are 3 main components of organic matter in soils

By far the largest component is the dead matter – it constitutes about 85% of all organic matter in soils. Living roots make up about another 10% and the microbes and soil animals make up the last few percent. 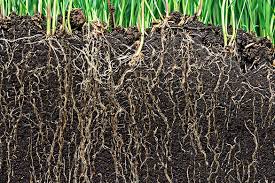 Compounds types on the basis of decomposition:

Living organisms are made up of thousands of different compounds, so when they die there are thousands of compounds in the soil to be decomposed. As these compounds are decomposed, the organic matter in soil is transformed and gradually changes so that eventually it is no longer recognisable as part of the original plant. These  are:

In viticultural regions, the harvest waste (or grape marc) poses a significant management problem for growers. It is because of this that many growers have been informally composting grape marc and applying it under-vine as an organic mulch.

A field trial near Busselton in Western Australia measured changes in soil biological fertility following the application of grape marc on the ground under vines. The grape marc was applied at 60 tonnes/ha and at 120 tonnes/ha. The quantity of microorganisms in the soil (microbial biomass) were assessed at a later time. 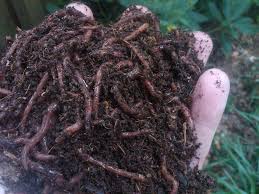 How Much Organic Matter Is in the Soil?

How Can I Maintain or Improve Soil Organic Matter Levels?

Building soil organic matter is a long-term process but can be beneficial. Here are a few ways to do it.