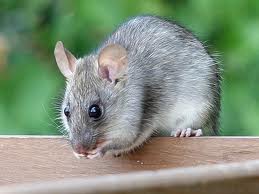 The list of 66 species of Genus Rattus (Typical rats)