Harvesting: Spring harvest for leaves. Pick when young as older leaves are more fibrous.Storage: Used fresh most commonly, but the leaves can be dried and used later. 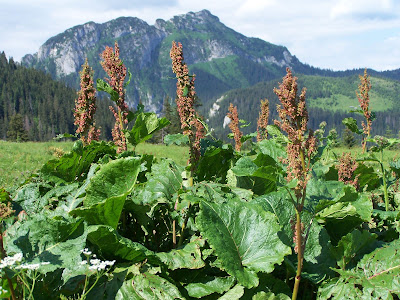