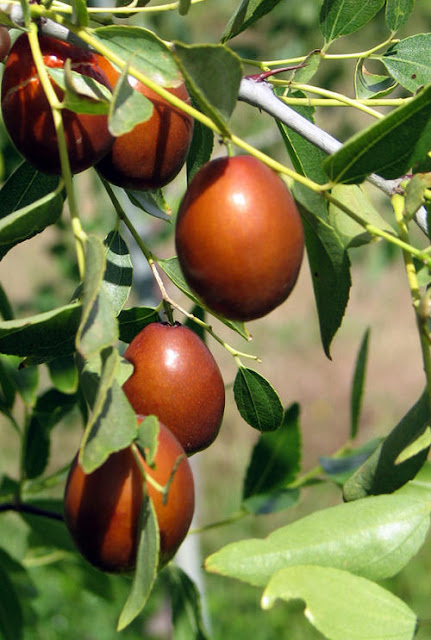 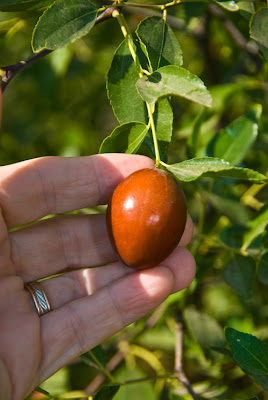 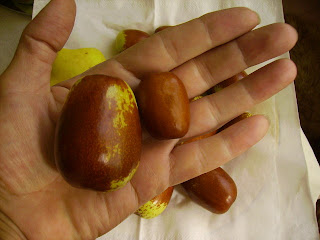 Showing the size differences of the Jujube fruit
Description:
The Jujube is a small, drooping, deciduous tree or large shrub with prominent thorns (in most varieties) and small, dark, shiny leaves.  The Jujube will produce a small fruit (0.5-2 inches / 1.5-5 cm in diameter) with thin, edible skin that can be eaten fresh and is reminiscent of an apple, or it can be left on the tree will it will shrivel, darken, and dry and looks and tastes like a date.

The Jujube can tolerate a wide variety of soil conditions, but a warm to hot summer and plenty of water will give the highest yields.  It spreads easily by root suckers and seed, so left unchecked, it can produce a thicket.  We can use that to our advantage in using this plant for a hedge or windbreak.

I have yet to try one of these fruits, but considering the long history of cultivation, the large number of varieties (over 400!), and the long list of uses (see below), I think it is safe to say that while rare in the U.S., there is ample reason to include this tree in my future forest garden.  I am hoping to find some fruit to sample this coming summer. 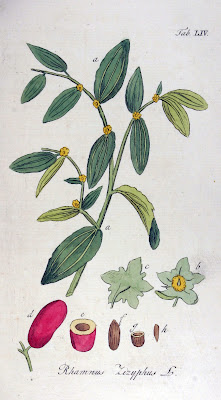 Illustration of Ziziphus zizyphus by Adolphus Ypey, 1813
Tab. 54 from Adolphus Ypey, Vervolg ob de Avbeeldingen der artseny-gewassen met derzelver Nederduitsche en Latynsche beschryvingen, Eersde Deel, 1813
History:
Likely originating in what is southern Asia, some scholars believe as early at 9,000 BC.  Over 400 cultivars have been developed in many parts of Asia.
Trivia: 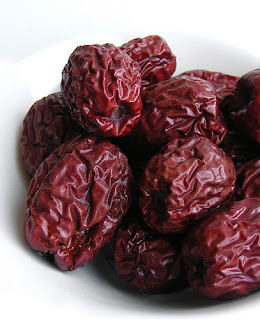 Dried Jujubes
USING THIS PLANT
Primary Uses:
Secondary Uses:
Yield: 20-60 lbs (9-27 kg) per year
Harvesting: Mid summer – autumn.  However, Jujube Trees will flower through the whole growing season with fruit ripening throughout the middle to end of the growing season.  The fruit will not ripen off the tree.
Storage: Fresh fruit does not keep well (about a week), but dried fruits can last for months in a cool, dry environment 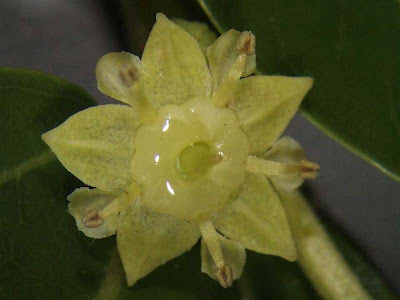 Ziziphus zizyphus has small, almost non-descript flowers, but bees like them! 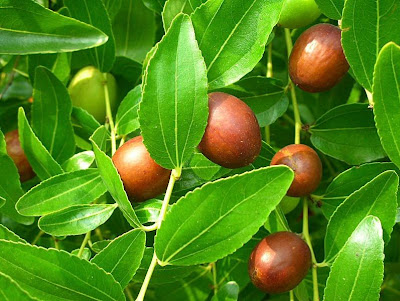 Great image showing the leaves of the Jujube.
DESIGNING WITH THIS PLANT
USDA Hardiness Zone: 6-9
AHS Heat Zone: 11-5
Chill Requirement: 50-450 hours/units depending on the species and variety
Plant Type: Small Tree to Large Shrub
Leaf Type: Deciduous
Forest Garden Use: Canopy Tree for small Forest Garden, Sub-Canopy (Understory), Shrub
Cultivars/Varieties: Many varieties available (over 400!).
Pollination: Most require cross-pollination.  While many are Self-Pollinating/Self-Fertile, yields with these cultivars are likely higher with cross-pollination
Flowering: April-May (late spring through summer), but will often flower throughout the growing season
Life Span:
Years to Begin Bearing: 3-4 years from seed
Years to Maximum Bearing: No good data, but likely just a few years after fruit production begins
Years of Useful Life: No good data, but many reports show this to be a long lived tree 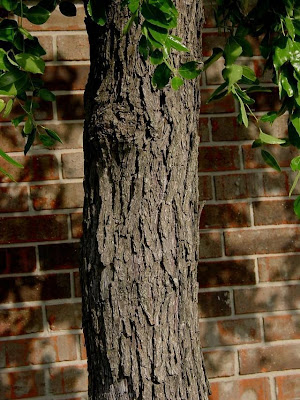 The bark of a Jujube tree.
PHYSICAL CHARACTERISTICS OF THIS PLANT
Size: 16-32 feet (5-10 meters) tall and 23 feet (7 meters) wide
Roots: Forms a main, deep taproot, but it is also suckering (the tree will send up shoots from the roots many feet from the main tree)
Growth Rate: Fast
GROWING CONDITIONS FOR THIS PLANT
Light: Prefers full sun
Shade: Tolerates very light shade (less than 25%)
Moisture: Tolerates a wide variety of moisture levels
pH: Tolerates a wide pH range
Special Considerations for Growing:
None really.  Bright sun and hot summers will give best fruit yields.  Likely not tolerate of juglones (so don’t plant next to walnuts).
Propagation: Suckering: divide from mother plant during dormant season..  Seed (requires 3 months stratification).  Cuttings: use mature wood of the same season’s growth, try to keep at 40-50 F (5-10 C) – a greenhouse in the winter months is ideal.  With all methods, try to place plant in permanent location as soon as possible to prevent damage of the main taproot.
Maintenance:
Minimal.  Some branches will often die back each year.  While there are a few pests in its home range, in North America, there are almost no pest or disease problems.
Concerns:
Can spread easily through seed or root suckering. 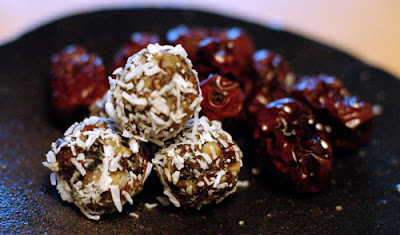