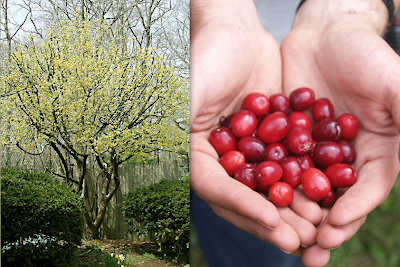 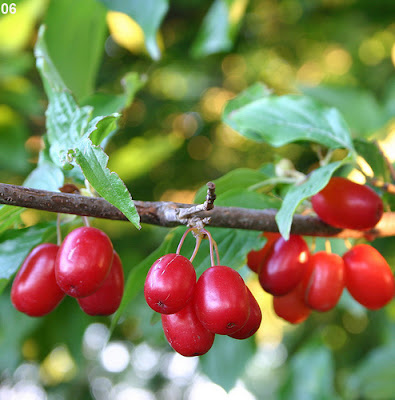 The Cornelian Cherry “cherry” (aka “cornel”)
Description: Cornelian Cherry is really a edible form of a Dogwood. The fruit are small, bright red (although the color can range from almost white to yellow to orange to deep violet depending on the cultivar), and taste like tart cherries/plum/cranberry when ripe, but can be astringent if picked too early. These trees produce an abundance of flowers that last for many weeks, and while they bloom early in the season, they don’t seem to be bothered much by late frosts. Cornelian Cherries produce beautiful flowers, and they are a great food producing, ornamental addition to any garden or yard. 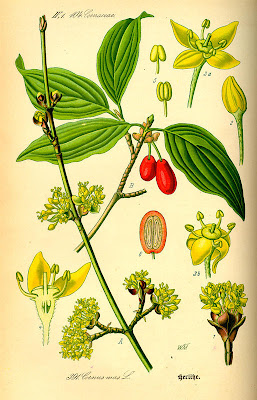 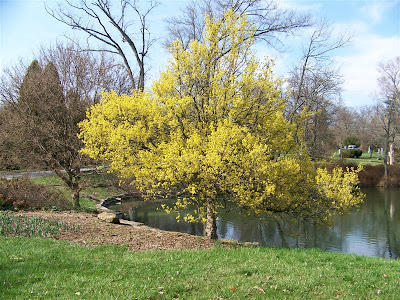 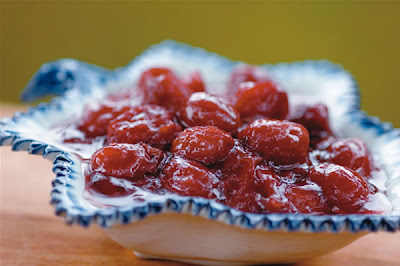 Yield: 30-50 pounds (13-22 kg)
Harvesting: Mid-Late Summer and Early Fall. Harvested when the fruits just begin to soften. They are still astringent (dry or puckering) and/or tart at this point, but this will fade when cooked or dried or even allowed to sit in a bowl for a few days. Or the fruit can be left on the tree a bit longer to ripen a bit more. Many growers will spread a sheet on the ground under the tree and give the branches a good shake; the ripe fruit will drop making harvesting much easier.
Storage: Cornelian Cherry fruit does not store well fresh. 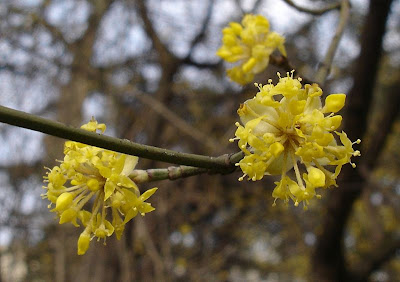 Early and profuse Spring flowers.
DESIGNING WITH THIS PLANT
USDA Hardiness Zone: 4-8
AHS Heat Zone: 8-4
Chill Requirement: Likely, but no reliable data available for this.
Plant Type: Small Tree or Large Shrub
Leaf Type: Deciduous
Forest Garden Use: Canopy Layer for small Forest Gardens, Sub-Canopy (Understory) Layer, or Large Shrub Layer (will be smaller in poor or dry soils or with regular pruning)
Cultivars/Varieties: Many named and unnamed varieties available. Make sure you choose a specific food variety if your desire is to produce fruits, otherwise you will have pretty, but poor fruit producing, plants.
Pollination: Self-Pollinating/Self-Fertile, but most will fruit better with cross-pollination
Flowering: Early Spring
Life Span:
Years to Begin Bearing: 3-13 years from cuttings or grafting, up to 20 years from seed
Years of Useful Life: 150-200 (can be much less for cutting/grafted plants) 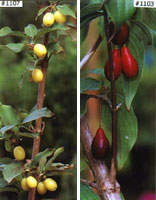 Not a great photo, but highlighting the color and shape variation of Cornelian Cherry fruit. 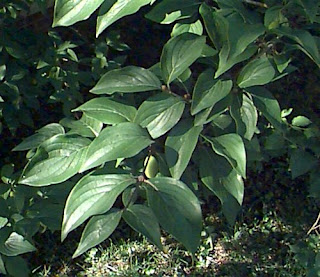 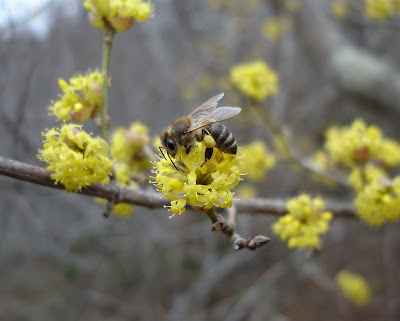 Cornelian Cherry is a great early season nectar source for bees.
GROWING CONDITIONS FOR THIS PLANT
Light: Prefers full sun
Shade: Tolerates light shade, but produces more fruit in full sun
Moisture: Medium
pH: prefers fairly neutral to alkaline soil (6.1 – 8.5)
Special Considerations for Growing: Cornelian Cherry will produce better if planted in a more sheltered location.
Propagation: Usually grafted for the fruit to produce as the parent stock. Germination of seed can take over a year at times. Can be propagated through cuttings (has a pretty high success rate) and layering (can take over 9 months) from new growth.
Maintenance: Minimal once established which can take 1-3 years.
Concerns: No significant concerns. Few pests. 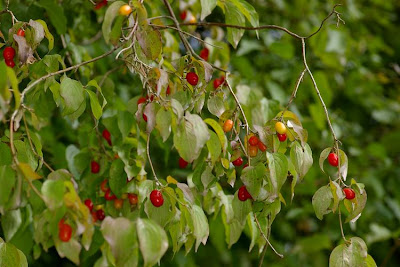