Lahore district takes its name from its headquarters city, which according to a Hindu legend was founded by Lahu. The son of Raja Ram of Ramayan about 4000 years ago. Historically it has been proved that Lahore is about 2000 years old; ieunH-Tsang, the famous Chinese pilgrim, has given a vivid description of Lahore city which he visited in the early parts of the seventh century A.D. For 200 years, beginning from about 1525 A.D. Lahore was a thriving cultural centre of the great Mughal Empire. Mughal emperors beautified Lahore with palaces, gar­dens and mosques. During the British regime many monuments sprang up in Lahore which blended beautifully with the Mughal gothic and Victorian styles of architecture.

Lahore is the second largest city in Pakistan and the provincial capital of Punjab. Apart from being the cultural and academic centre of the country, Lahore is the Mughal Show Window of Pakistan. The origins of Lahore are shrouded in the mists of antiquity. Reminis­cence of its hoary past are the remains of a sub-terranean temple in the northern part of the Royal Fort, attributed to Lord Rama, the legendary hero of Ramayana. Lying on the main trade and invasion route to the sub-continent, Lahore has been ruled and plundered by a num­ber of dynasties. However it touched the zenith of its glory during the rule of Mughals. The Mughals, who were famous as builders, gave Lahore some of its finest architectural monuments that are extinct today.

The origin of the city of Lahore and its early history is shrouded in mystery. Abu Raihan Muhammad Bin Ahmed Al-Biruni in his Tarikhay Hind, at the time of Muhmud Ghazanavi’s invasion, mentions Lahore. In order to obtain conclusive evidence it was de­cided to use the more dependable method of archaeological excavations in the old fort, situ­ated on the highest point of the city. The upper levels revealed building remains of the British and Sikh period. The Mughal period is marked by intensive building activities. The outstand­ing find from the lower level was a gold coin of Mali mood of Ghazni struck at Ghazni during the time of the Abbas Caliph at Qadir Ballah. Below the pre-Mughal levels the remains of the non-Muslim or Hindu period were encountered. After the 1972 Census of Pakistan, the entire Kasur and Chunian Tehsils were taken away from Lahore district to form Kasur district. The present Lahore district, therefore, consists of two Tehsil viz Lahore city and Lahore Canton­ment. 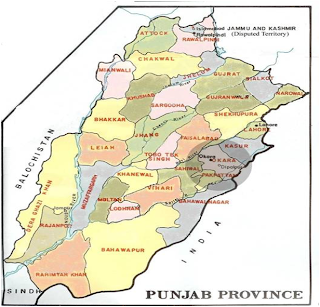 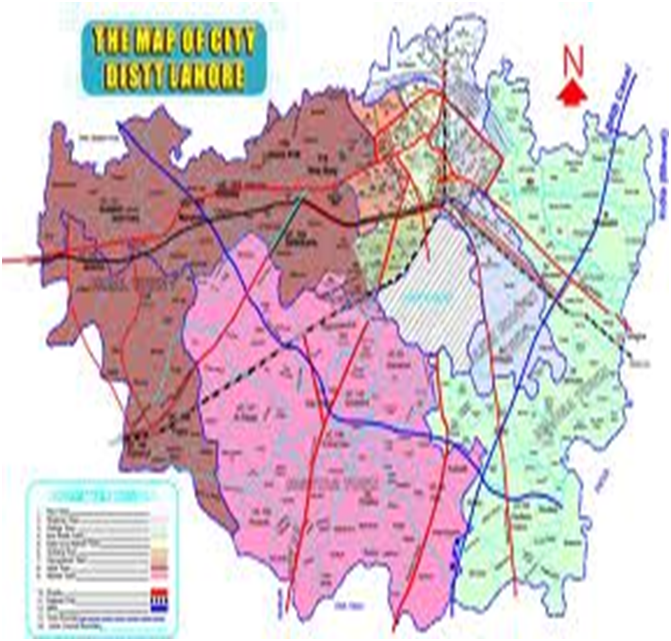