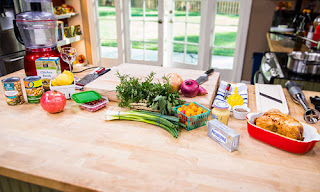 Prices of most of the essential kitchen items remained on high side, as no decline was observed in their prices during the last week as compared to the preceding week, reveals a survey carried out by Business Recorderhere on Saturday. Traders and wholesalers in different markets of the twin cities of Rawalpindi/Islamabad revealed that due to short supply, the gap between supply and demand widened.

The survey noted a mix trend in fruit prices as some prices increased while other registered a slight decline during the week past as compared to the preceding week. Apple prices witnessed increase as it was available at 120-220 depending on quality, banana prices registered decline as it was being sold at Rs 60-100 per dozen, grapes at Rs 200-300 per kg and guava at Rs 60-80 per kg against Rs 80-100 per kg last week.