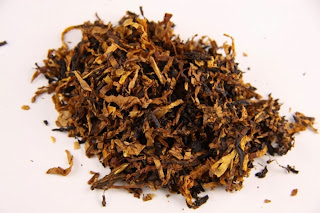 The provincial government of Khyber Pakhtunkhwa collected Rs312 million tobacco development cess during the year 2013-14. The collected amount is being utilised on the development of the tobacco growing districts on the basis of the production of the crop. The share of the districts on the basis of tobacco produce during the year was Rs 162.98m for Swabi, Rs 37.90m for Mardan, Rs 38.03m for Charsadda, Rs 19.78m for Buner, Rs 14.5m for Nowshera, Rs 19.49m for Malakand and Rs 19.32m for Mansehra.

Presiding over a meeting on tobacco cess, the Chief Minister, Pervez Khattak, has said that cess was one of our few important income resources and hence its judicious and transparent use for welfare of people and development of the province was need of the hour. He asked the authorities to ensure its best utilisation in public interest, adding that priority should be given to improve conditions of health and educational institutions and communication facilities throughout KP, especially in the tobacco growing areas. He said that providing basic amenities of life to the masses and ameliorating lot of the poor was top most priority of the PTI-led coalition government.