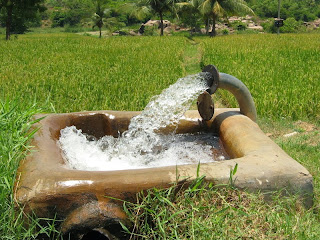 Khyber Pakhtunkhwa Senior Minister for Irrigation, Power and Energy, Sikandar Hayat Khan Sherpao has directed the early completion of the ongoing schemes in irrigation sector. Presiding over a meeting on Tuesday, he said that in this regard the timely provision of funds would be made possible. During the meeting, the senior minister was given detailed briefing regarding different ongoing irrigation schemes and discussed hurdles in this regard.

During the meeting, the provincial minister was given detailed briefing on Munda Head Works and other ongoing schemes in Mardan, D I Khan, Hazara and Peshawar divisions.