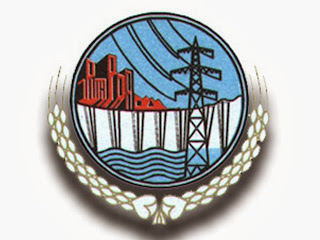 The Pakistan Water and Power Development Authority (WAPDA) Chairman Syed Raghib Abbas Shah Wednesday visited Diamer Basha Dam Project. He was accompanied by the senior officers of Wapda and the project authorities. Speaking on the occasion, the Chairman said that because of the keen interest taken by the Prime Minister of Pakistan and the concerted efforts put in by the Ministry of Water and Power and Wapda, about 17,000 acres state-owned land has been transferred by the Government of Gilgit-Baltistan to Wapda for Diamer Basha Dam Project.

The Chairman said that the Government accords high importance to Diamer Basha Dam Project and in view of its significance, the Ministry of Water and Power, through WAPDA, is implementing it as a priority project.

For Diamer Bash Dam Project, acquisition of land, development of infrastructure in the project area and implementation of resettlement as well social action plan are simultaneously underway through the funds provided by the Federal Government. The process of selection of consultants for the project is in the final stage following submission of proposals by three internationally renowned consortiums.