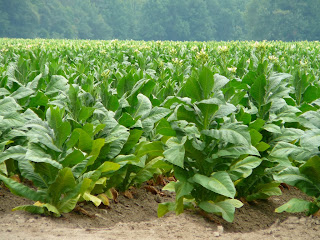 The project requirements of Flue-Cured Virginia and Dark Air-Cured for tobacco crop 2014 are higher by 19.30 percent and 50 percent whereas for White Patta and Burley reduced by 27 percent and 10 percent as compared to crop 2013.

The tobacco board advised the growers to execute agreements with tobacco companies of their own choice and plan production of tobacco for 2014 crop while keeping in view the demands of the industry to avoid problems in the marketing of tobacco crop 2014.