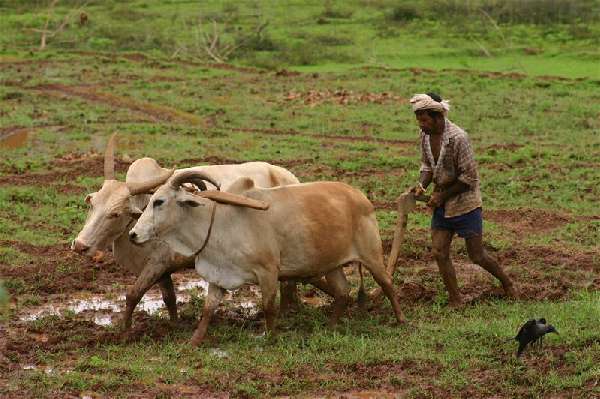 Punjab Governor Mohammad Sarwar has said that agriculture sector is an essential component of Pakistan economy has the full potential to devise strategies for poverty alleviation. In his message, read by Chancellor, Governor’s nominee Professor Dr Iqrar Ahmad Khan Vice Chancellor on the 20th Convocation of the University of Agriculture Faisalabad (UAF), the governor said that innovation and modern agriculture hold the key for the development, prosperity and uplift.

He congratulated the students to get their degrees from the UAF, which has been ranked 98th best university of the globe in the agricultural sciences. He hoped that graduating professional by the virtue of their expertise will make their contribution in streamlining our agriculture in line with international standards to ensure food security.

He said that the education has the power to implant the ethos of a nation through the reinforcement of the national goals. UAF Vice Chancellor Professor Dr Iqrar Ahmad Khan congratulated the students and wished them all the best for the future. He said that the varsity had also opened satellite campuses in different districts including Toba Tek Singh, Burewala and DG Khan to provide quality education to the dwellers at their doorstep. More sub-campuses and outreach centres are being proposed to the government. He also lauded Punjab government for taking tangible initiatives for education and agriculture sectors which, he termed, a guarantee for the bright future

Controller Examination Shafqat Iqbal said more than 12,000 graduates of four years 2009, 2010, 2011 and 2012 including 283 PhDs were being awarded degrees. The position holders are decorated with 144 medals. It is happening first time in the university history that at a time, 12,000 graduates are being awarded degrees and medals. Earlier, Registrar Chaudhry Muhammad Hussain led the academic procession included all deans, professors and members of academic council.