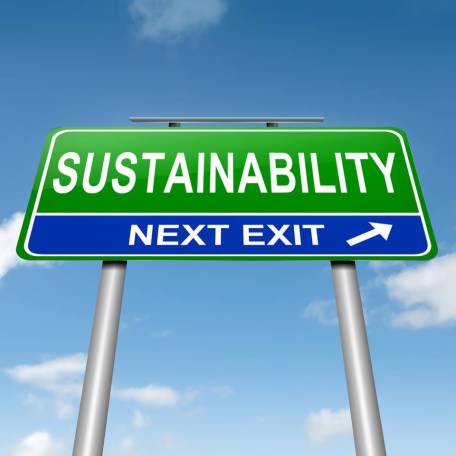 The budget was passed and the event came to pass; now the real task of economics is at hand. Pakistan’s economic growth for 2014-2015 came to 4.24% which was a good sign for the government. But the World Bank delegation that reached Islamabad yesterday gave an assessment that Pakistan has reached a relevantly stable growth, but the issue of sustainability of this growth remains because Pakistan’s economy is still fragile. Today, the World Bank estimated that “Pakistan has suffered losses in excess of US $ 18 billion because of natural disaster in the last 10 years”.

Sustainability of Pakistan’s economic growth depends upon the robustness of its industrial sector, which contributes 22.4 per cent to the Gross Domestic Product (GDP) of Pakistan and almost 80% of which produces import substitute products and therefore would remain incrisis because of free imports of the same at better quality and relevantly cheaper prices, especially from China. The other 20 per cent of the industrial products that are export oriented, especially textile products, are low value added products and do not have the capacity to substantially enhance our export earnings as can be seen from the fact that Pakistan earned only an extra of Euro 1 billion more from General Sales Tax (GST) plus status last year.

The fact of the matter is that Pakistan’s industry is producing at full capacity and needs to restructure itself, get better skilled labor and become more cost effective to compete on international market and that is not possible when the nation does not have enough energy resources and enough skilled and productive labor force. Other input costs are high due to indirect taxes and problems of governance in our macroeconomic framework. The contribution of large-scale manufacturing in GDP was less than previous year and was only 13.3 per cent. The World Bank reported that 1 per cent of GDP or more than $ 18 billion (Rs. 1800 billion) were lost because of floods in last 10 years. This amount is equivalent to Pakistan’s foreign exchange reserves and more than the foreign exchange remittances that are sent into the country by Pakistani’s working abroad.

Water reservoirs that mitigate floods, store water for agriculture and produce electricity would have gone a long way in giving sustainability to our economic growth. The issue is also that Pakistan has as yet not decided on engine of economic growth. Services sector produces almost 57 per cent of GDP which is urban based but has less impact on poverty reduction, on export earning as well as on employment and promotes rural-urban migration creating multiple problems for over stretched urban centers of the country. Agriculture that should give food security also has the least in the world land productivity per hector and has multiple issues apart from water. Agriculture contributes almost 21 percent to Pakistan’s GDP and grew by 3 percent but has been effected by floods, climate change and pest infestation.

It should be noted that Pakistan has ample opportunities this year to get its own act of putting its house in order, to make better and effective management of its economic, financial, water and energy resources, in giving international level skills and work habits to its youth, in supporting private initiative for SME’s; in improving market competition, as well as improving governance. This would not only set the trend of accelerating growth and enabling the economic gains to be translated into social gains but would also become a boon for the people of the region and Pakistan. Industry – SME’s and large scale- producing new value added products that are demanded in the international markets at higher dollar value are relevantly labor-intensive combing new capital technologies, keeping in view employability as well as climate change issues would be the best engine of growth to push Pakistan in the new era with sustainable economic growth model.

The writer has a PhD in Economics from Higher Institute of Economics, Sofia, Bulgaria. He is currently working as Professor of Economics at the University of Central Punjab, Lahore. He may be contacted at: [email protected]