It is hard to overstate the impact of the polymerase chain reaction. PCR, the quick, easy method for generating unlimited copies of any fragment of DNA, is one of those scientific developments that actually deserve timeworn superlatives like “revolutionary” and “breakthrough.”

Magnesium as a Cofactor 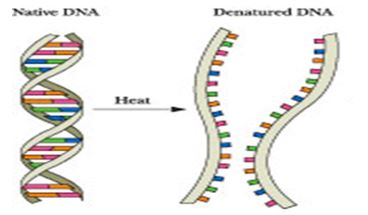 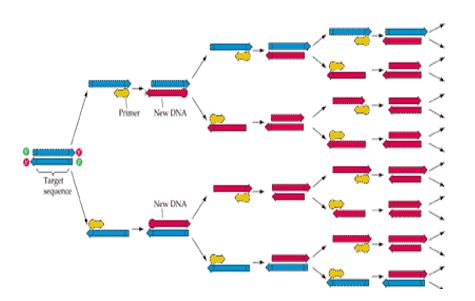 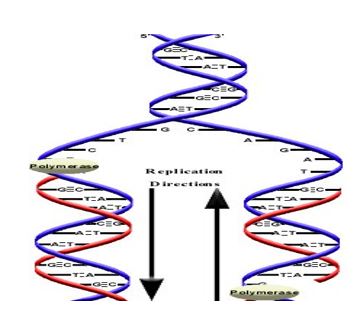 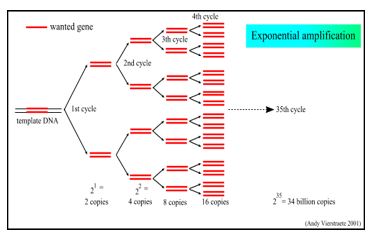 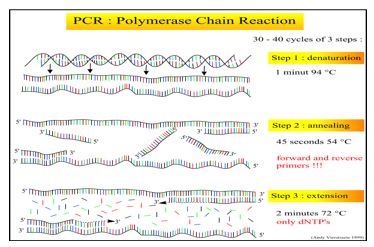 Detection of Variations and Mutations in Genes

Detection of diseases from the past

The authors of this article are associated with