Different Organisms have to adapted different range of useful abilities: poison production and flight even light emission also. Although the other animals like humans never evolved the useful mechanisms to glow themselves, some bioluminescent species and insects can in fact emit their own light. This trick? A specific type of chemical reaction, which happens to have many practical applications for the human use also resulting to glow the organisms.

The main mechanism for bioluminescence is the same for most glowing species of the organism. Enzymes, generically called luciferase, have the interaction with luciferin, and a molecule that organisms may be ingest or produce genetically. Due to this interaction two products are produced: a substance called oxyluciferin andother one a photon of light, which can be observed as glow. 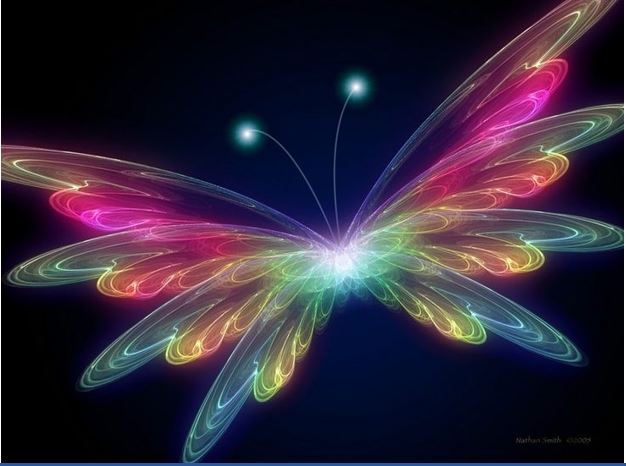 Not all glowing organisms stop there. Crystal jellies, for example, emit blue light photons that are absorbed by their own green fluorescent proteins and are emitted back at a lower wavelength. This re-emission of light produces a secondary type of glow called biofluorescence.

To glow in the dark is the reason may be to seem impressing in itself, however bioluminescence has also many practical uses as well. About 80 percent of bioluminescent species of organisms live in the deep sea water and 20% in the Arial environment; where they may glow to attract their prey or to distract predators from it. Above water, species of the biofluorescence, in the soil can use light to entice mates or to make themselve seem larger to predators.

So, the next time when you see a firefly or jellyfish glowing in the dark, be sure to this special the chemical processes that give them this special talent and beauty of the Allah is Creatures.