Research conducted over the last decade by the Intergovernmental Panel on Climate Change (IPCC) has found that average global temperatures have increased by about 0.60C since the industrial revolution, mainly as a result of an increase in concentration of Green House Gases (GHGs) in the atmosphere. These results have been conﬁrmed in a recent study by showing that 20th century was the warmest century, 1990s the warmest decade of the millennium, and ten of the eleven warmest years in the series have now occurred in the past 11 years (1995–2005). 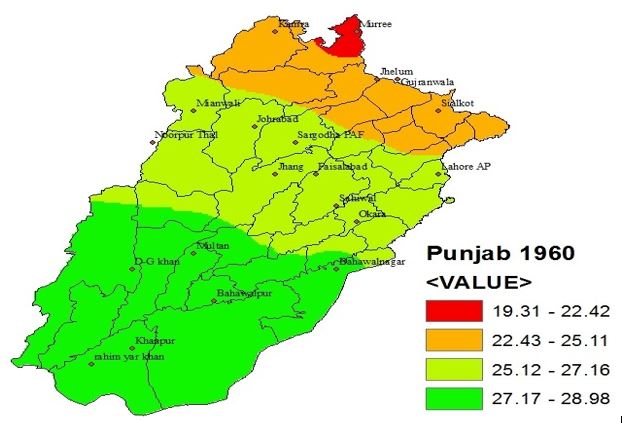 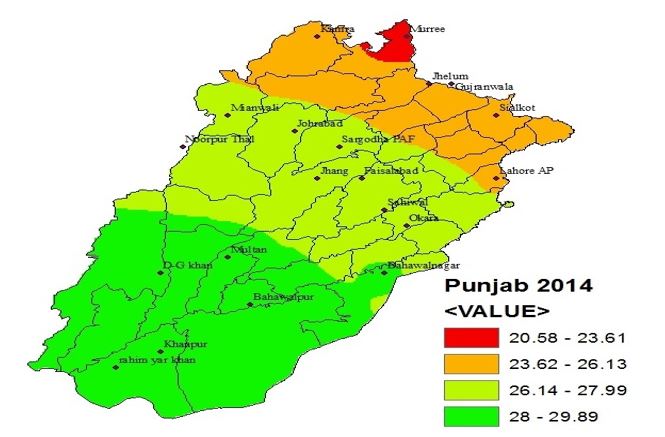 The world has been warming at the rate of 0.128 ± 0.026 °C per year since last 59 years. In response to global warming, Pakistan is also facing Change in its climate, especially, in the temperature which seems to be risen considerably. Twelve of the warmest years on record occurred in the last decade. These alarming statistics carry a clear message that warming is due. Climate has intrinsic variability and has been changing in past decades, even, before we started measuring the climate parameters. But the uniqueness of this issue in modern world is that human activities are now playing significant role in causing the climate to change. This is evident from the recent rise in carbon dioxide concentration in the atmosphere and in response the rise of global temperatures on land and ocean’s surface.