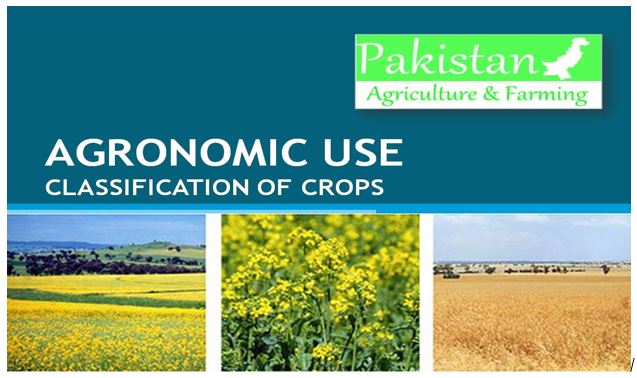 During the Photosynthesis some plants fix CO2 and form the three carbons Molecule, 3 phosphoglyceric Acid (3PGA). Usually plants of this Category fallow the Calvin Cycle for CO2 assimilation.

Such Plants can’t use the water, light and resources efficiently so these are called insufficient plants.

In these plants the first fix the CO2 and form the four carbon molecule during the photosynthesis. Usually these fallow the Hatch and Slack pathway of assimilation of CO2.

These do not exhibit the photorespiration so far they are the efficient in the use of water, light and resources.

They fix the CO2 as the C4 But fixation of CO2 occur during the night they open the stomata duriong the night.

These plants are propagated through the seed.

In these plants pollen from one plant is transferred by the insect, wind or any other mean to the stigma of another plant.

In these Plants Vegetative and reproductive stages continue simultaneously

A taproot system is one in which the primary root becomes the main root of the plant with minimal branching consisting of secondary, smaller lateral roots. The taproot system occurs in dicot plants

The plants have only one cotyledon in their seed

Those plants whose have two cotyledon in their seed