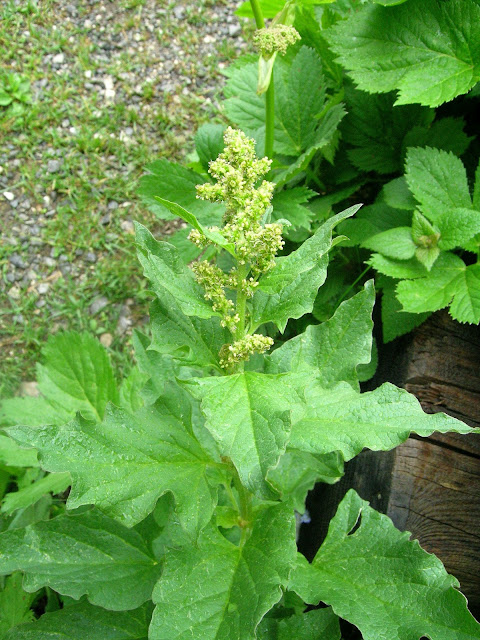 Good King Henry was once a well known plant with many edible parts. 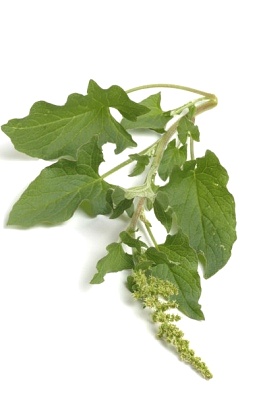 It produces well in shade making it a great groundcover plant.

This is a small perennial herbaceous vegetable that was once well known in England and central/southern Europe. While it has naturalized in the U.S., it is a rather uncommon food there. Good King Henry is in the same family as spinach, and its leaves are used in much the same way; however, its shoots are eaten like asparagus, flower buds like broccoli, and the seeds are an edible grain. Add its ability to grow in the shade, and this is a great plant to add to your Edible Forest Garden or other Permaculture plantings. 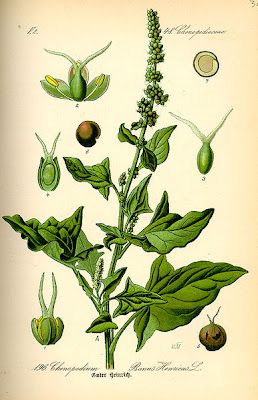 Good King Henry was once very popular in Europe and England, and it was grown for hundreds of years until the end of the 19th century. While still used by some (the broccoli-like flower buds are considered a gourmet food), it is now mostly seen as a weed.Trivia:One source states that the name comes from the Tudor herbalists and likely has nothing to do with any of England’s King Henrys. The Germans likely named it first, and they called it Guter Heinrich(Good Henry). Most plant historians think the English added the “King” to the name to give it a more interesting heritage. 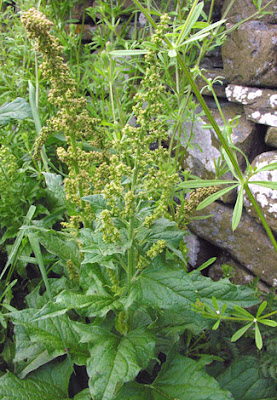 Shoots, Leaves, Flower Buds, and even the Seeds are edible!

Yield: Reported in one book that 30 plants would be good for four peopleHarvesting: Plant parts can be harvested from Spring through Autumn (see Uses above)Storage: Leaves wilt quickly after harvest, so plan accordingly if planning on using fresh. 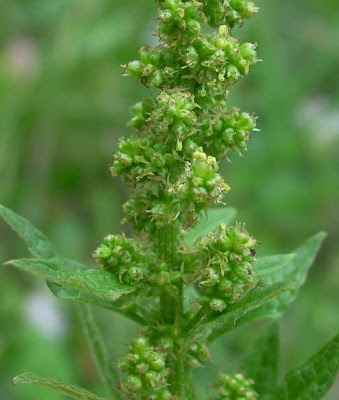 DESIGNING WITH THIS PLANTUSDA Hardiness Zone: 3-9AHS Heat Zone: None identifiedPlant Type: Small to Medium HerbLeaf Type: DeciduousForest Garden Use: Herbaceous Layer, GroundcoverCultivars/Varieties: Almost no improvement breeding has been done with this plantPollination: Self-Pollinating/Self-FertileFlowering: May-October depending on the USDA Zone where it is plantedLife Span: No good information on the life span for this plant, but as it can spread well through self-sowing, this may be irrelevant. 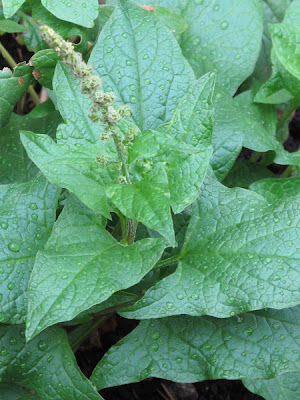 The young leaves can be eaten raw, but typically the leaves are cooked.

PHYSICAL CHARACTERISTICS OF THIS PLANTSize: 1-3 feet (30-90 cm) tall and 1-1.5 feet (30-45 cm) wideRoots: Main taproot that has many small fibrous/tangled side roots. Can be quite deep.Growth Rate: Medium 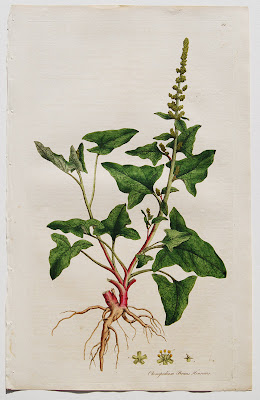 GROWING CONDITIONS FOR THIS PLANTLight: Prefers full sun to light shadeShade: Tolerates and still grows well in medium shadeMoisture: Medium, however it is not very drought-tolerantpH: fairly neutral soil (5.5 – 7.5), but not very pickySpecial Considerations for Growing: If grown in a hot and/or dry climate, it will produce better in shade.Propagation: By seed. Does not need stratification for germination. Large clumps can be divided in Spring and directly replanted.Maintenance:Minimal. Grows well with neglect. Few pests.Concerns: