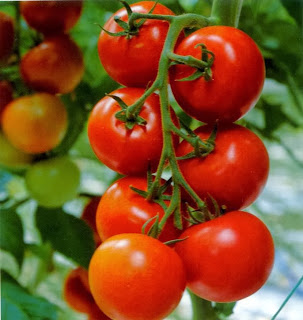 The price of tomato has touched a record high and crossed Rs 200 per kg in retail markets. The escalating prices of vegetables are making the nights sleepless for the citizens. The prices of most of the food items being brought from Punjab, interior of Sindh and Balochistan have increased exorbitantly.

A brief visit to retail markets revealed that not a singe retailer of vegetables and fruits is displaying the price list issued by the government and every one charging different prices from customers at his own will. The practice of grocers to sell edible items at exorbitant rates have thrived as deputy commissioners in all five districts, despite having magisterial powers, have miserably failed to take any action for controlling prices of food items and overcharging by the sellers.

Cabbage and cauliflower are being traded at Rs 120 and Rs 100 per kg, respectively, while lemon China at Rs 80 per kg and lemon desi at Rs 120 per kg. When asked about the reasons for the hike, retailers attributed the unusual incase in vegetables’ prices to export of vegetables and short supply in the local markets.