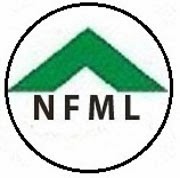 Furthermore, case of a company which has an outstanding amount of Rs 450 million was given one month time to deposit the amount, but the company was unable to deposit the money within the stipulated time. Therefore, MOIP has referred the case to NAB for further action. Ghulam Murtaza Jatoi said he would ensure corruption-free administrative system in the public sector organisations working under the MOIP. He said public money is a sacred trust and he would not allow any misuse of that money. The Minister emphasised that he would follow a zero-tolerance policy towards the defaulters and would leave no stone unturned to bring back each paisa of the state.-PR