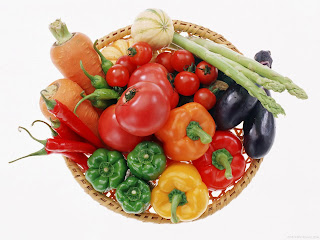 Similarly, he said silence over the announcement of wheat support price before the start of wheat sowing season and not providing cheaper electricity to the farmers despite promises were other charges of the present government against agricultural sector. He said that it was resulting in worst exploitation of the growers’ community.

He said that the Board would stage a countrywide protest demonstration against delay in announcement, what he said, ‘criminal steps of the government’. Meanwhile, the Board office-bearers continued their mass contact campaign to mobilise the growers for making November 20 programme a success. KBP and Sindh body of the Board staged big gatherings in their respective areas and given final touches to protest programme. While addressing these gatherings they claimed that this protest would continue till acceptance of the demands by the growers, Central Secretary Information KBP Haji Muhammad Ramzan said.